The Case For and Against Google Amp 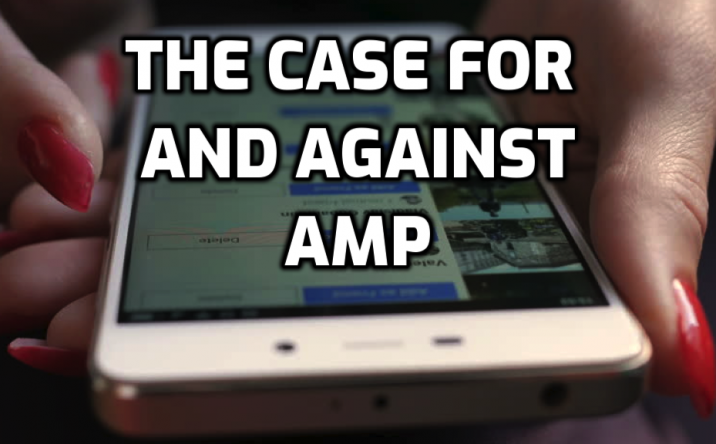 I’ve long ignored Amp (standing for ‘Accelerated​ Mobile Pages’). Designed by Google it is an open-source caching feature for mobile pages which make them load super fast. AMP is a version of your content and page load is almost instantaneous.

It’s google’s aim to speed up the web and therefore experience. AMP is one such initiative.

The Case For Amp

The Case Against AMP

“Illyes notes that AMP is primarily interesting from a speed perspective, and if you can make your site really, really fast without AMP, then you may not need it. But overall, Illyes loves AMP, because it’s really fast when it loads from the search results.”

The alternative to AMP is to OPTIMIZE what you already have! Which for most of us is a much better road to travel up.

If you run a news site AMP is great to get in the carousal on google search. It’s also good if you have lots of mobile traffic in slow internet locations like Africa or India. But AMP is not for everyone in the world. For the majority of people the cost and time is best used in optimizing the website. For a site focused on US traffic this is the best way to go, and the internet in many western countries is just getting faster.

So I would NOT recommend AMP for most people.